Starbucks Is Getting In On The Tiny House Trend

This article was originally posted on Delish if you prefer to read it on the Delish website, click here. 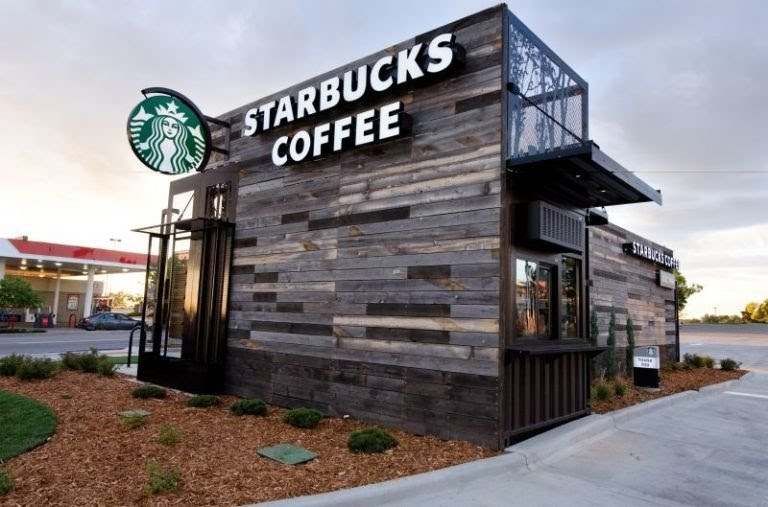 The concept itself is nothing new for the brand, which made its first shipping container store — coming in at a diminutive 450 square feet, or roughly the size of a two-car garage — back in 2012. Starbucks' Seattle headquarters overlooks the Puget Sound, and the land was covered with shipping containers, prompting employees to dream up ways to make use of old ones. They gathered the old containers, transforming them into stores that are essentially just a drive thru, built totally to LEED certification. Not only was it good for the Earth, from a recycling perspective, it helps the chain's bottom line: Now they can squeeze into spaces previously deemed too small for a Starbucks. So basically, a day could come when you don't have to go through the agony of crossing the street to go to a Starbucks. There could be one everywhere. 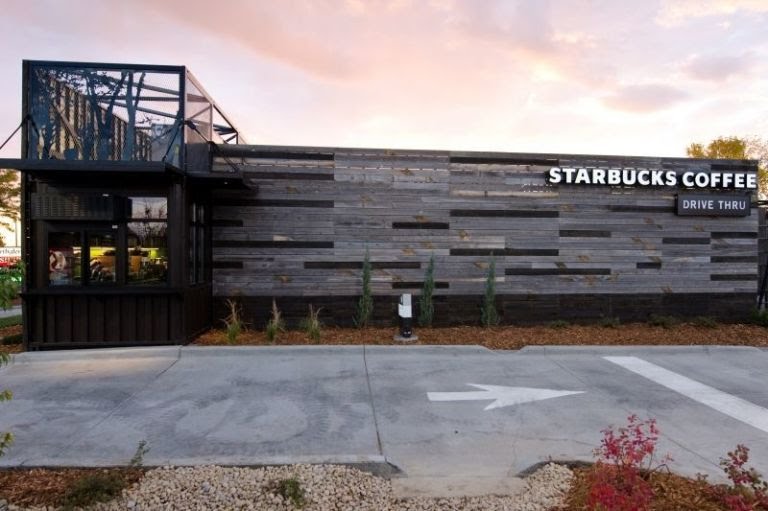 The design was so popular that the company has expanded to 45 stores nationwide, but earlier this month, it attempted its greatest feat: Picking an entire store up and moving it to a new location. A giant crane picked up its Northglenn, CO, store, moving it a little less than a mile to its new patch of land. The whole process took about three weeks, or roughly the amount of time you spend at the DMV renewing your license.